Meet the Governing Board

After a brief career as a neuroscientist, I have spent my whole working life in schools.  For the past 19 years, I have been Sub-Warden at St Edward’s School in Oxford.  Four years ago, I was asked to join the Blackbird Leys Academy trust, initially as a member of the IEB for Windale Primary School and in January I became Chair of the IEB at Orchard Meadow School.  Ensuring the very best education for our youngest children is very important to me.  Having retired from teaching and recently moved to Marsh Baldon, I am keen to help, where I can, with the local community.  Outside of teaching and running schools, I have been a school inspector for Ofsted as well as Independent Schools Inspectorate, with particular expertise in compliance, health and safety and pastoral care.

I am Master of St Catherine’s College Oxford, a role I took up in January 2020. Before that I had been at the University of Manchester.  I am an academic by background and I am also a Professor of Linguistics at Oxford.

I was keen to become a Governor of a School once I was settled in Oxford, and I was delighted when I was given the opportunity to be co-opted to the Governing Body of Marsh Baldon Church of England Primary School. It is a delightful, well-run school in beautiful surroundings, and I enjoy being involved in its activities.

I had been a Governor of a primary school in Manchester, quite a while back, and I have been involved in all aspects of teaching and learning at university level. 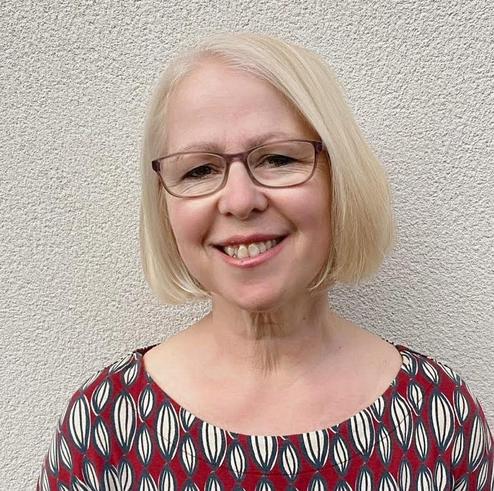 Having recently retired from a career almost exclusively in education, I currently live in Dorchester on Thames along with my husband and two dogs.

Originally trained as a primary school teacher in the late 1980s, I subsequently worked in various settings, from learning support in an FE College in Reading to my final destination at St Edward’s School in Oxford. Along the way I became interested in Specific Learning Difficulties, first as a tutor, then assessor.  At St Edward’s, I was the SENCo for the school, leading the Learning Support Department, and eventually the PSHE programme and pupil wellbeing. During my time there, I was also a Housemistress for around 55 girls aged between 13 and 18. I certainly learnt a lot.

I now like to spend my days dog-walking, crafting, meeting friends, keeping up with my two grown up children and generally enjoying the luxury of time.

I retain a deep interest in the Mental Health and Wellbeing of young people and all those involved in their care, and so I am delighted to be involved with Marsh Baldon CE Primary School and very much look forward to helping where I can.

I am a resident of Marsh Baldon and a member of the Parish Council. I work for the government, based in Whitehall, London where I am responsible for supporting the effective delivery of the UK's major economic infrastructure projects and programmes. Between 2000-2012 I was a Trustee and Deputy Chairman of the Girls Day School Trust, which educates c 20,000 pupils at primary and secondary levels in 29 schools across the UK. I have two grown-up children with my wife, Debbie. 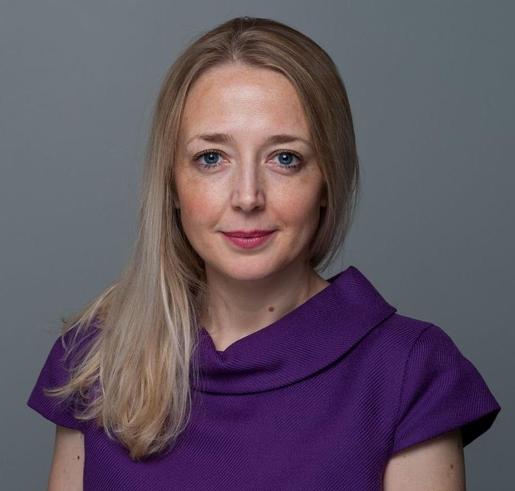 I live in Littlemore with my husband David and our twin sons William and Christopher who started at Marsh Baldon CE Primary School in September 2020. I work as a Neuroscientist for the University of Oxford, based at the John Radcliffe Hospital.

I decided to become a governor to support the school in achieving its aims and objectives; to provide encouragement and support to the staff and to be part of a team that invests in the learning and development of children. In my spare time, I enjoy spending time with my family, catching up with old friends, walking and exploring new places with our sons. I am a very committed person and feel very excited to be a member of the governing body. 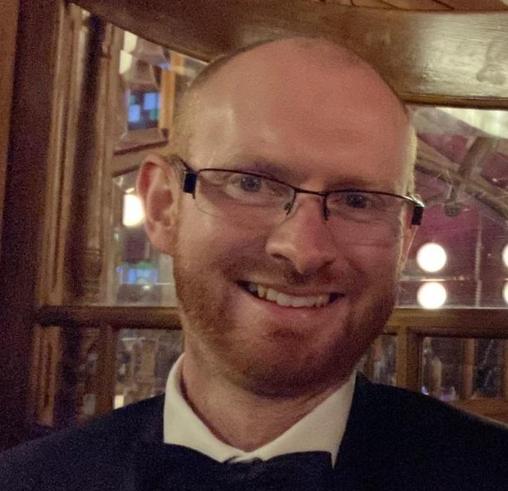 I live in Shillingford with my wife Clare and my two sons, Joshua and Caleb who attend Marsh Baldon School.

I am a Chartered Account and have worked in a variety of sectors including Health, Central Government, and Education. I currently head the financial department of a Local Authority.  I am responsible for strategic financial planning, reporting, budgeting, performance monitoring and statutory compliance.

I am passionate about celebrating uniqueness, building deep self-worth and facilitating young people to become all that they can be. It is a joy to share my professional and personal experiences as a parent governor.

I have lived in Toot Baldon since 1973 and all three of my children attended Marsh Baldon School in the late seventies.  I was next part of the school community when, up until about ten years ago, I was a Parish Council Governor for thirteen years, including three as chair.  More recently I have been part of the church team that lead collective worship.

Since I retired (I worked as an accountant for Oxford University) I have been ordained into the Church of England and am serving my curacy in the Dorchester Team Ministry, which includes the Baldons and Nuneham Courtenay.  I am also a Trustee of Friends of Sabeel UK, who work as advocates for a just peace for the people of Palestine and Israel.  I enjoy spending time with my grandchildren, reading and watching television. 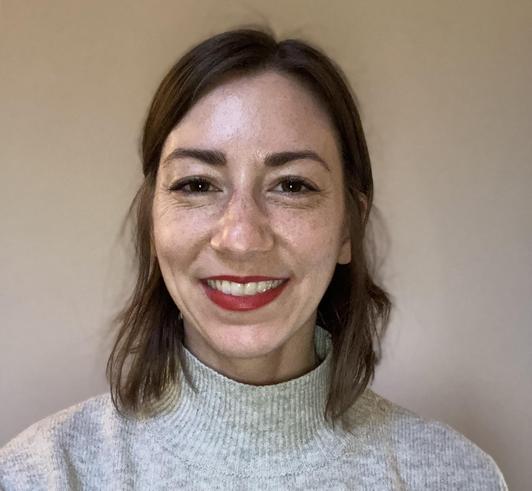 I am a Marsh Baldon resident and mother to two children at the school. I have worked in digital marketing for nonprofit and higher education institutions for most of my career, heading projects that spanned fundraising, student recruitment and community organising. I also have a Masters in Information Science and a love of libraries, and am working with the school to make the best of their wonderful library space. I will always aim to give thoughtful input to support the school, empower the pupils and help it thrive within the community.

Unfortunately not the ones with chocolate chips.

Some cookies are necessary in order to make this website function correctly. These are set by default and whilst you can block or delete them by changing your browser settings, some functionality such as being able to log in to the website will not work if you do this. The necessary cookies set on this website are as follows:

Cookies that are not necessary to make the website work, but which enable additional functionality, can also be set. By default these cookies are disabled, but you can choose to enable them below: